Or a Funny Thing Happened on The Way to the Webisphere ?

I have had more than a few folks ask (especially recently) where I got my twitter tag of @mr_internet due to the arrogance of its perception. That arrogance (not my fault actually) is why I got the nickname, and it stuck and I kept it to remind me that humility is not a bad thing.

The kind of interesting story goes like this, I have been pretty blessed to be on the front line of the creation of business grade Internet in the UK. 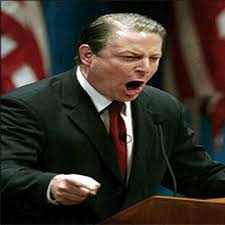 I was working for a large telco , (one of the largest and oldest in the world) I was lead on the team that introduced several new products across the globe one being something called

The US got the internet from DARPA and ARPA, as a result of the USSR and Sputnik etc, meanwhile (and forgotten by many) the UK developed packet switching. Vinton Cerf with others developed TCP in the US, the latter bit was in the 70’s 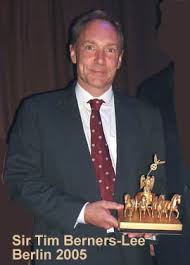 The WWW , Tim Berners-Lee, CERN  thing happened in 1989. Though hotly debated there is a view that UK invented the Internet (with the first multi-national Internet usage). The first head of state sending an internet communication between countries was Queen Elizabeth II.

So here I was part of the team introducing new Business Internet  products and the face (as ugly as it might be)  for this telcom  giant, with one of my jobs being taking the front line on initial legal issues from customers.

Unknown to me the higher up sin the organisation decided to exercise a patent law it had unearthed, saying they had invented hyperlinks under patent 4873662 in 1989.

The Telco then started discussions with a view of extracting funds from ISPs to license hyperlinks  and hypertexts  http://www . This meant the mere million users of the Internet at the time were likely to face costs and the few ISPs at the time Prodigy facing the highest costs).

This went viral as much as it could in the early days of the Internet, I was first made aware of it when I was called for an interview and was asked (thinking I had something to do with it personally) , ” Who Do you think you are  Mr Internet’ ?

The Telco eventually let the patent enforcement go silent (not dead). But the press (and my colleagues) kept the Mr Internet  nickname for so long I eventually kept it as a reminder of the potential arrogance that can come out of this business and to never forget about the most important part of the business (me.. no) the customer.